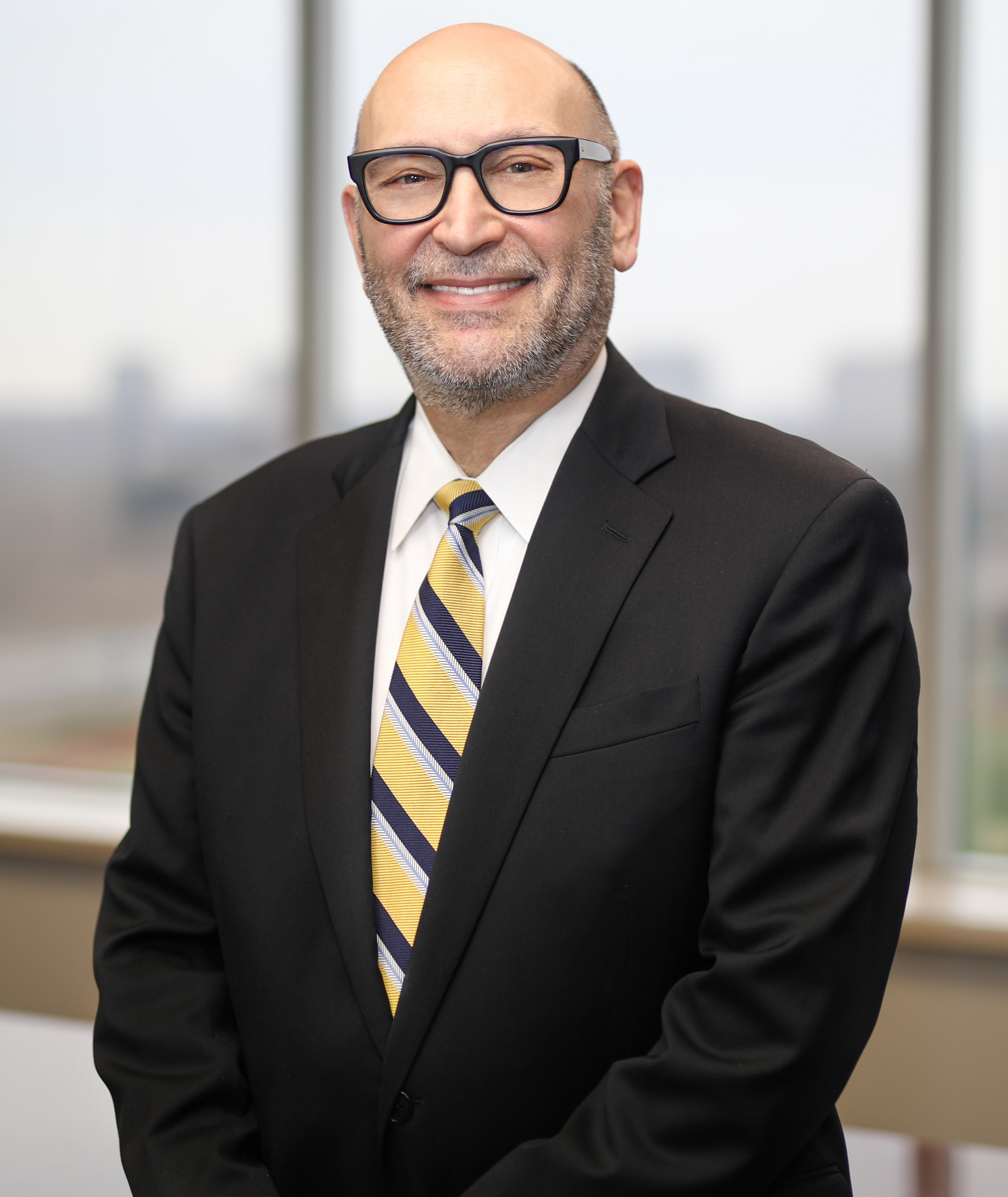 Robert N. Cohen is Of Counsel to the Firm. He concentrates his practice area in commercial litigation and appeals, real estate law and transactions, corporate transactions, wills and trusts law and personal injury law.

Prior to joining the Firm, Mr. Cohen was a founding and managing member at Weinstein, Kaplan & Cohen, P.C., where he handled the commercial litigation and appeals, real estate, corporate, personal injury and creditor’s rights practice. Mr. Cohen has been consistently recognized by the Thomson-Reuters New York Metro Super Lawyers since 2012 and maintains an AV Rating from Martindale-Hubbell Peer Review. In addition, in 2012 he was named one of the Top Rated Attorneys in the Litigation Category for Long Island Pulse Magazine.

Mr. Cohen is admitted to practice law in New York and California and before the U.S. District Court, Eastern and Southern Districts of New York, the U.S. Court of Appeals, 2nd Circuit and the U.S. Supreme Court. Mr. Cohen is an active member of the New York and California Bar Associations, the Nassau County Bar Association and the American Bar Association. In addition, he served as the President of the Great Neck Lawyers Association from 1991 until 1992 as well as serving as an Arbitrator for the Nassau County District Court since 1980.

Mr. Cohen graduated from the State University of New York at Buffalo with a Bachelor of Arts in English and Political Science. He then earned his Juris Doctorate at California Western School of Law, where he was a Notes and Comment Editor for the California Western Law Review.