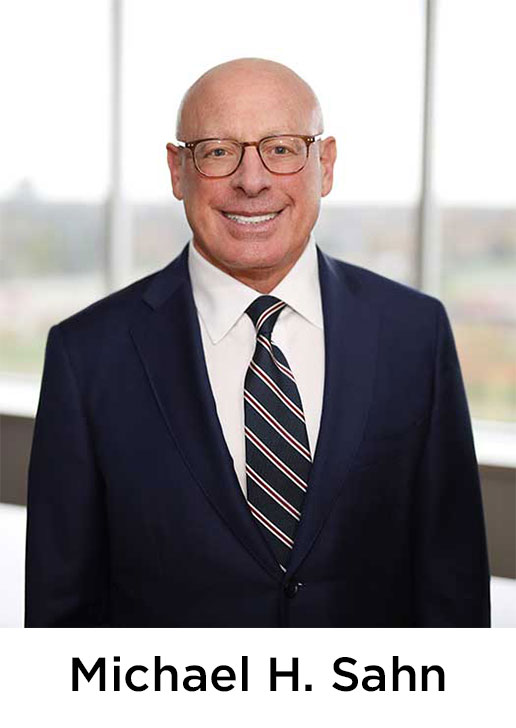 The governor is now proposing to build 800,000 new homes in the next 10 years, part of a statewide strategy she calls “The New York Housing Compact.” This would double the number of units built in the last decade.

In her 2023 State of the State message, Gov. Kathy Hochul rekindled the debate on accessory dwelling units and affordable housing, which she sparked last year.

Are you a car enthusiast? Do you love corvettes? Have you seen the docuseries “The Lost Corvettes”? Well, if you love cars, especially corvettes, the owners of Dream Car Restorations will want your dreams to come true. Recently, the Town of Oyster Bay Town Board approved a Special Use Permit for Firm Client, Dream Car Restorations Inc., to operate a boutique car restoration operation in the Town of Oyster Bay. Dream Car Restorations is a very special operation that gave back to the community of veterans in our country when undertaking to restore 36 Corvettes that were abandoned since 1989 after a sweepstakes giving them away to one winner. The Corvettes turned hands several times, first to a German Artist and then to a group of investors. Over the years, the Corvettes were stored in a New York City garage and deteriorated significantly. The original cars dated back to 1953 when the first Corvette was produced, and the winner received one corvette for each year thereafter until 1989 totaling 36 Corvettes. Dream Car Restorations was called in to assess the Corvettes and what it would take to restore them to their original condition...some vehicles took 40-50 hours of labor to restore and some took upwards of 4000 hours but to Chris Mazzilli, one of the owners of Dream Cars, this was a labor of love. Once restored, the cars and their restoration became part of a Docuseries entitled “The Lost Corvettes” and a sweepstakes was held to give away all 36 Corvettes to 36 different winners this time. The proceeds of the sweepstakes went to charity to benefit United States Veterans through the National Guard and Stand for the Troops. Now that our application to the Town of Oyster Bay Town Board for a Special Use Permit was granted, Dream Cars will operate in their new location restoring all types of Dream Cars…incidentally you may want to stay tuned on Discovery+app for some more special cars restored and worked on by Dream Cars for the Iron Man himself, Robert Downey Jr….Downey’s Dream Cars is set to air later this year. 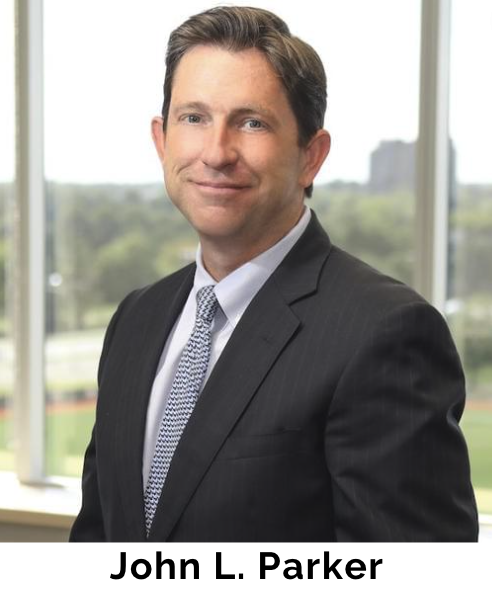 The electricity market is being transformed. It involves solar and wind power but it also includes battery energy storage systems to ensure reliability and cost effectiveness.

In 2019, the Community Leadership and Climate Protection Act set ambitious climate change goals in New York state law. Among the legal mandates is a 40% reduction in greenhouse gases by 2030 and an 85% reduction by 2050. The law requires that 70% of the State’s energy is to come from renewable energy sources by 2030, and 100% emission free electricity by 2040. The law also required 3 gigawatts of energy storage by 2030. For context, a single gigawatt is about equivalent to two coal fired powerplants and can power 750,000 homes. The state’s Climate Action Council is developing plans to achieve these substantial reductions. It completed its final scoping plan in December 2022. At the same time, the State has denied new permits for three fossil fuel power plants. 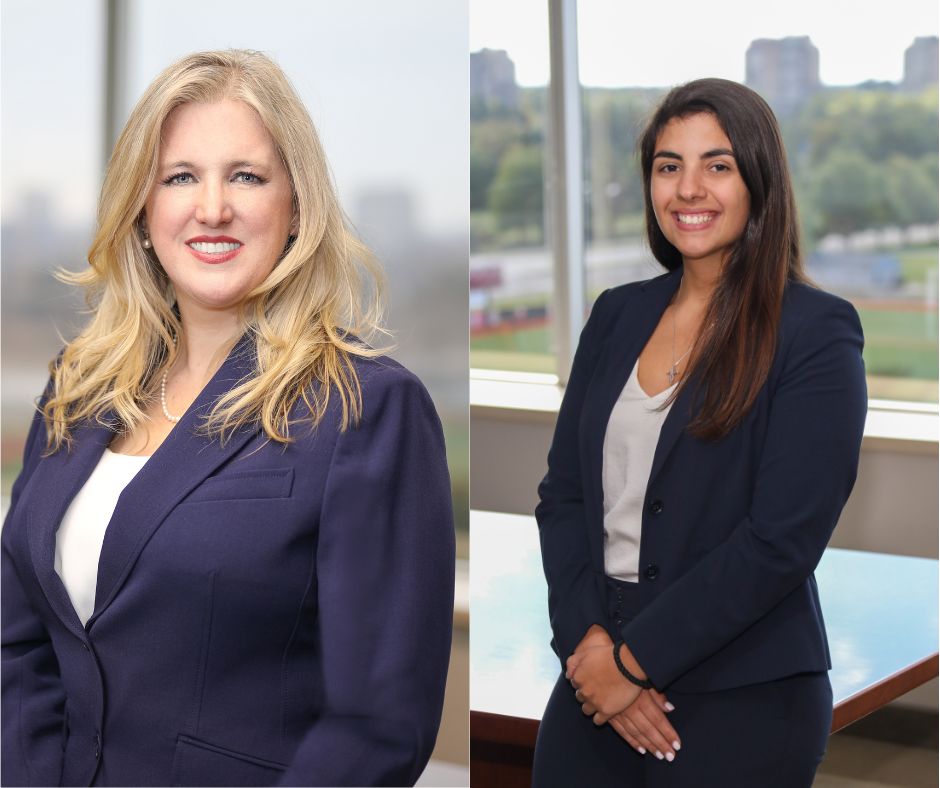 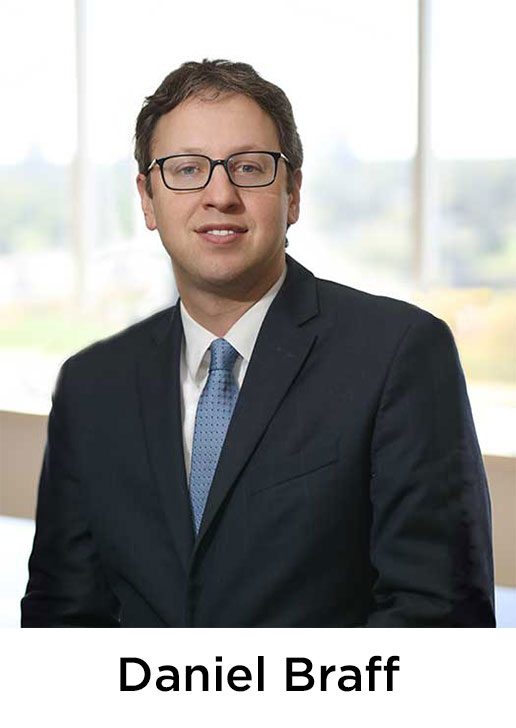 2022 was a year of growth and achievement for the New York City Land Use and Development Practice Group, despite developing softness in the market. Member and Partner, Daniel Braff, with the assistance of associate, Christopher DeNicola, as well as the Firm’s Real Estate Practice Group, represented purchasers and developers as land use counsel in connection with several high-profile transactions in New York City. The group was zoning counsel to the developer of two hotels totaling over 200k square feet near JFK airport in connection with the refinancing of loans of nearly $100M; represented the developer of a 45,000 square foot vacant site in Brooklyn in connection with the acquisition of the property, financing of nearly $100M, and permitting for a new over 250,000 square foot mixed-used building; acted as zoning counsel in connection with the $50M acquisition of a shuttered hotel and development rights from an adjoining property in Queens; and conducted extensive zoning due diligence on behalf of a national real estate company for the purchase of a 38-story partially constructed hotel in Midtown, among others.