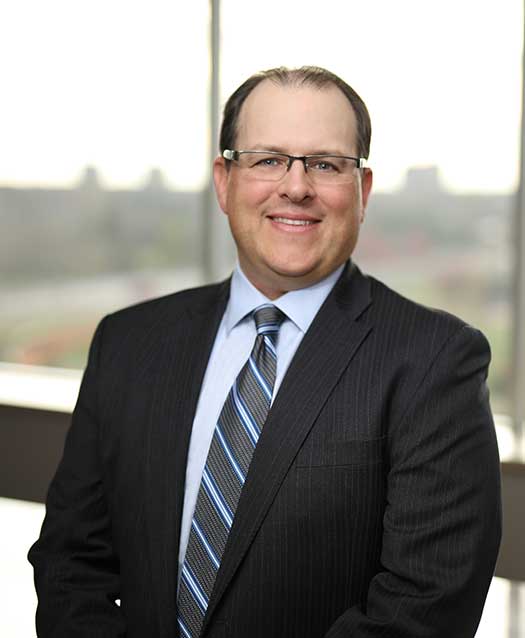 Mr. Farrell began his career in public service as an Assistant Town Attorney for the Town of Babylon, where he served as counsel to the Town's Zoning Board of Appeals and Planning Board. He also acted as lead prosecutor for zoning violations in the Town. After leaving the Town, Mr. Farrell was associated with several prominent Long Island law firms before joining Sahn Ward PLLC.

He is a lifelong resident of Long Island and has been very active in his community. He has served as a member of the Town of Babylon Zoning Board of Appeals for the past nine years and has been an active member of the Sons of the American Legion in Lindenhurst for the past 25 years. In 2013, Touro College presented Mr. Farrell with the Public Interest Attorney of the Year Award.

Mr. Farrell has written articles for Nassau Lawyer on the topics of real estate law and land use. “Can You Rely On That Certificate of Occupancy?” was published in the September 2015 issue and “Establishing, Maintaining and Expanding Nonconforming Use” appeared in the September 2013 issue.

Recently, Mr. Farrell was appointed to the Advisory Board of Touro Law School’s Land Use & Sustainable Development Law Institute. The Institute is dedicated to issues that are very important to Mr. Farrell such as addressing some of Long Island’s most pressing social concerns, including climate change and natural disaster resiliency; the creation of thriving urban centers and downtowns; affordable housing; and the management of water resources, including stormwater, waste water, and drinking water.

Mr. Farrell received his Bachelor of Arts degree from Hofstra University (1997) and his Juris Doctor from the Jacob D. Fuchsberg Law Center at Touro College (2000).