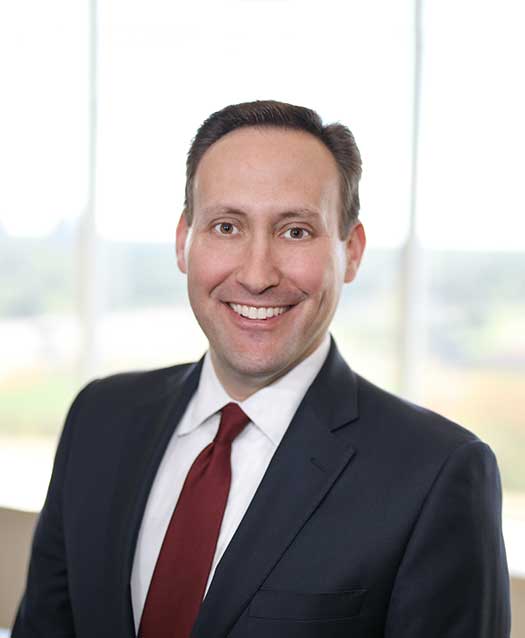 Joshua D. Brookstein is a Partner with Sahn Ward Braff Koblenz PLLC. He concentrates his practice in zoning and land use, municipal law, and litigation and appeals.

In 2017 and every year since, Mr. Brookstein has been selected to the New York Metro Super Lawyers list in the practice areas of General Litigation and Land Use/Zoning. In addition to Super Lawyers, Mr. Brookstein was recognized by Long Island Business News in 2020 as a 40 under 40 honoree. In 2018, he received the Leadership in Law Award from the Long Island Business News.

In addition, Mr. Brookstein is the attorney advisor to Oceanside High School’s mock trial team and serves as a mentor to local school children through the Nassau County Bar Association.

He graduated from Muhlenberg College with his Bachelor of Arts in Business and Political Management. He later earned his Master of Science in Teaching from Fordham University and Master of Education from Bank Street College of Education. Mr. Brookstein earned his law degree from New York Law School, where he was the Student Commencement Speaker and an Arthur Abbey Public Service Fellow.