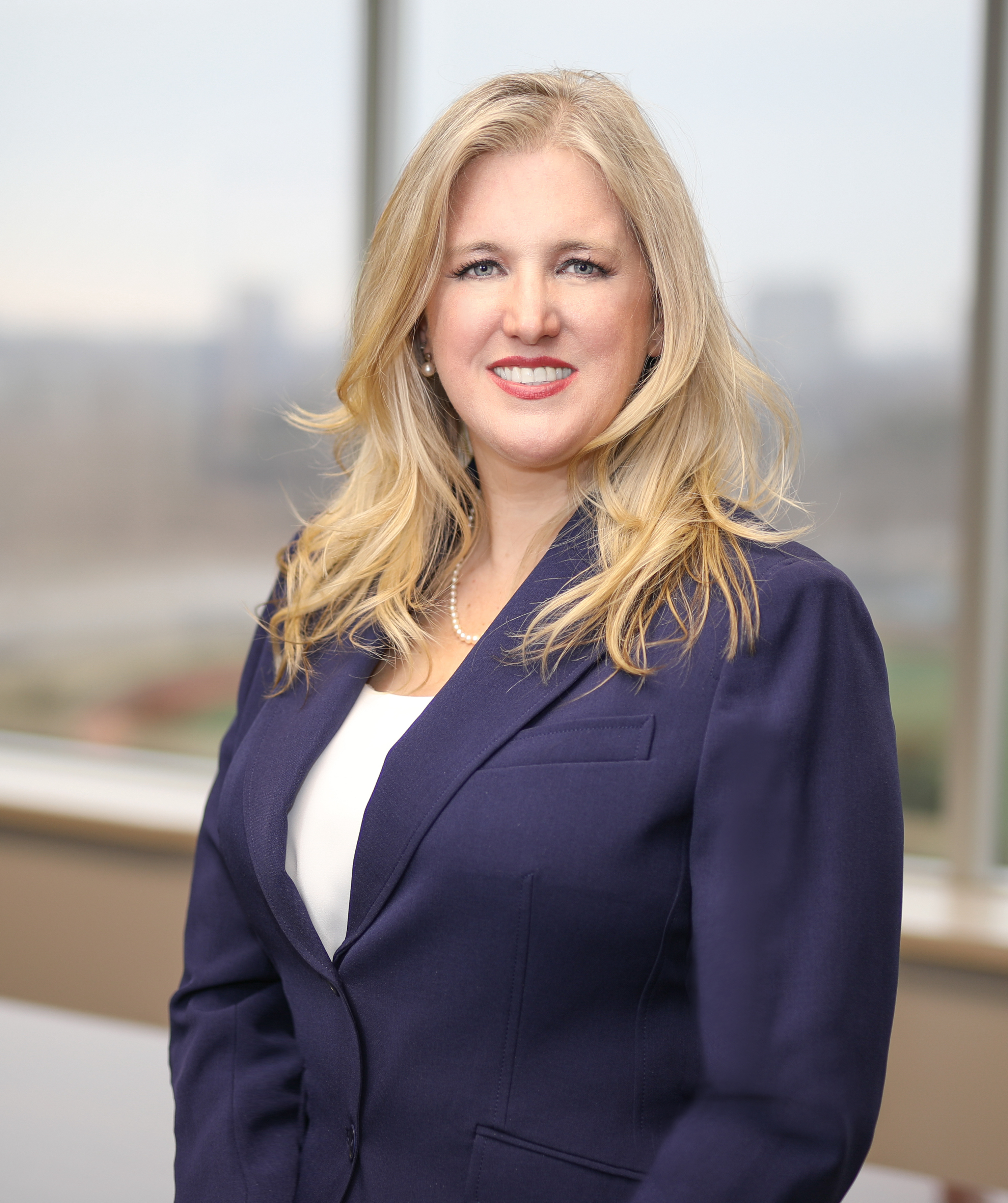 Danny De Voe is a Partner with Sahn Ward Braff Koblenz PLLC. Danny concentrates her practice in commercial litigation, employment law, and creditor’s rights in bankruptcy. Danny handles cases from pre-litigation mitigation strategies through appeal. Danny advises several large national and international employers on all aspects of employment law, including, but not limited to, navigating the waters of the new COVID-19 pandemic legislation to maintain a safe work environment while also complying with all local, state and federal regulations.

Prior to joining the Firm, Danny was a Partner at Weinstein, Kaplan & Cohen, P.C. for more than sixteen years where she managed the Commercial Litigation and Employment Law practices. In her tenure, Danny appeared in the trial courts in the New York Metropolitan area, on Long Island and in Westchester. Several of Danny’s matters have appeared in the New York State Law Journal and were featured in Siegel’s New York Digest. Danny has also argued before the Appellate Terms, the First and Second Departments, the Second Circuit Court of Appeals and the United States Supreme Court. Danny has also handled matters before the New York and United States Departments of Labor, the Equal Employment Opportunity Commission, the New York State Division of Human Rights, and the New York City Department of Consumer Affairs. In addition to handling all aspects of employment litigation, Danny has represented several clients in the drafting of various employment documents such as Employee Handbooks, Employment Contracts, Separation Agreements, as well as Religious and Medical Exemption Claim Forms. In 2008, Danny was on a CLE panel at the Nassau County Bar Association, entitled “Pursuing and Defending Wage and Hour Litigation Under New York State and Federal Law.” While in law school, Danny clerked for an appellate law firm for two years wherein she wrote criminal and family law appeals argued in the Third and Fourth Departments.

Danny is admitted to practice law in New York and before the United States District Courts for the Eastern and Southern Districts, the Second Circuit Court of Appeals, and the United States Supreme Court. Danny is a member of the New York State and Nassau County Bar Associations. Danny has received several accolades for her excellence in the practice of law, including, but not limited to, being a Super Lawyer’s Rising Star from 2013-2017, a New York Metro Area’s Outstanding Young Lawyer in Business Litigation from 2013-2017, named in the New York Times Magazine, 2014 edition, as one of the Top Women Attorneys in Metro New York, as a 2022 Featured Lawyer of Distinction in the area of Civil Litigation as published the New York Times and The American Lawyer Magazine, and was named by the Long Island Herald as one of the 2022 Premier Business Women of Long Island.

Danny graduated Cum Laude from Northern Arizona University in 2002 with her bachelor’s degree in Criminal Justice. Danny was honored by her alma mater at graduation by being named the Outstanding Criminal Justice Student of the Year and again, in 2011, by being given the 2011 Alumni Award from the Department of Criminology and Criminal Justice for her outstanding accomplishments in her legal practice. Danny attended Syracuse University College of Law on an academic scholarship, where she was a member of the Moot Court’s Honor’s Society and brought home several trophies for her law school by competing in national and international intercollegiate moot court competitions. In addition to several other accolades, upon graduation, Danny was inducted into the national Order of Barristers, which is a highly selective organization that only bestows honors to a select group of law school graduates each year who demonstrate exceptional skill in trial advocacy, oral advocacy, and brief writing.