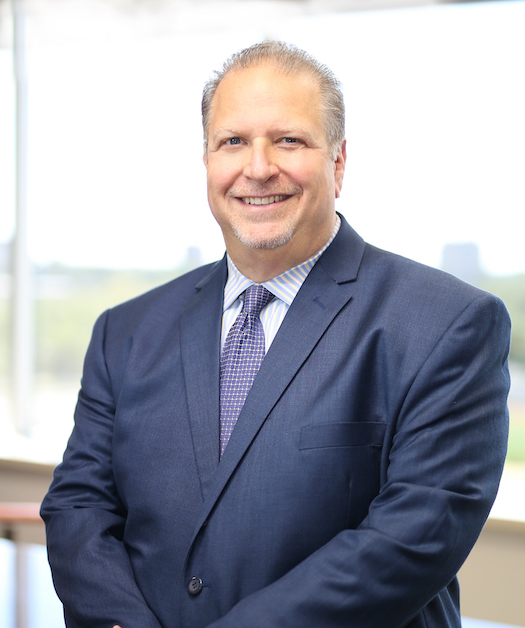 Andrew M. Roth is a Partner with the firm who concentrates his practice in complex commercial and business litigation on behalf of both plaintiffs and defendants in actions, proceedings, and appeals in the New York State and Federal Courts. His clients include privately held corporations, business owners, real estate developers, real estate appraisers, lenders, partnerships, and municipalities in all litigation matters.

Before joining the firm, he was associated with prominent Long Island law firms where his practice focused on commercial and corporate litigation.

In 2013-2019, Mr. Roth was selected to the list of New York Metro Super Lawyers. He was recognized in the practice area of Business Litigation.

Mr. Roth is a member of the New York State and Nassau County Bar Associations.