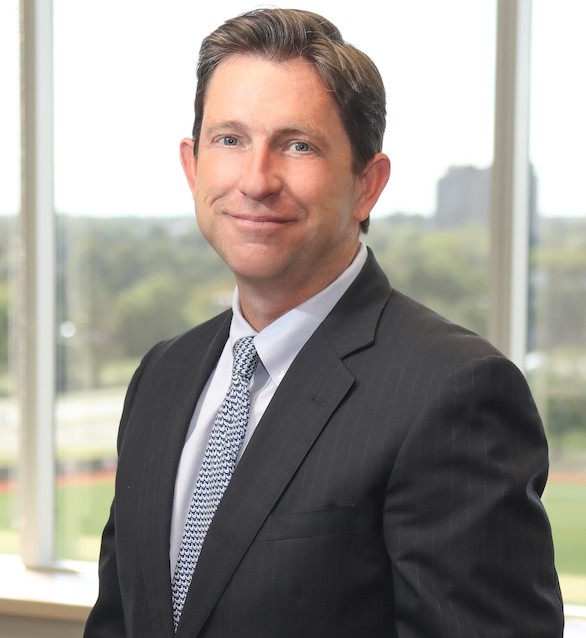 John L. Parker is a partner of the firm where he will focus his efforts leading the Environmental, Energy, and Resources Practice Group. John has been an environmental attorney for over two decades. He brings a wealth of experience and specialized environmental expertise to private clients in matters involving Clean Water Act enforcement, the Environmental Conservation Law, and the Navigation Law including contaminated site remediation, Superfund litigation, and brownfield redevelopment. He represents clients in environmental litigation matters in State and Federal court and in administrative proceedings. He also represents clients in SEQRA reviews and in Article 78 proceedings.

Mr. Parker served as the Regional Attorney at the New York State Department of Environmental Conservation (NYSDEC) for the Lower Hudson Valley - Catskill Region. His role as general counsel and chief legal representative was expansive, leading enforcement and compliance efforts in numerous regulatory programs, such as clean water, clean air, solid waste, petroleum, pesticides, and the superfund and brownfields remedial programs. He also worked extensively on many environmental permitting matters and on significant SEQRA reviews.

He began his legal career as Counsel to the Chairman of the State Assembly Environmental Conservation Committee. There he worked on complex investigations including a review of the efforts to clean the Hudson River under the Superfund program and he developed policy and legislative proposals and solutions while working with statewide constituencies. These efforts led to the drafting and negotiating of the first comprehensive brownfields legislation in New York State.

Mr. Parker has taken leadership roles in significant environmental initiatives in the region involving clean water and climate change. He has also served as Director of Legal Programs at Riverkeeper.

Mr. Parker is the Co-Chair of the Legislation Committee for the Environmental and Energy Law Section of the New York State Bar Association where he also serves as a member of the Executive Committee. He leads the Annual Legislative Forum each Spring in Albany. He received the Section Council award in 2017.

Mr. Parker has written articles for The New York Environmental Lawyer where he also published a regular quarterly column on NYSDEC. His publications in professional journals, law reviews, and one of the authors of a book chapter, have focused on emerging contaminants, climate change challenges, energy law, and environmental governance in New York.

Mr. Parker is the author of the following professional articles (and one of the authors of a book chapter):

Mr. Parker’s lectures include the following:

Mr. Parker is admitted to practice before the United States Supreme Court; United States District Court for the Southern District of New York; and New York and Connecticut State Courts.

Mr. Parker received a Bachelor of Science from Rutgers University (Cook College) and his Juris Doctor degree from Pace Law School, where he focused on environmental law and international law.