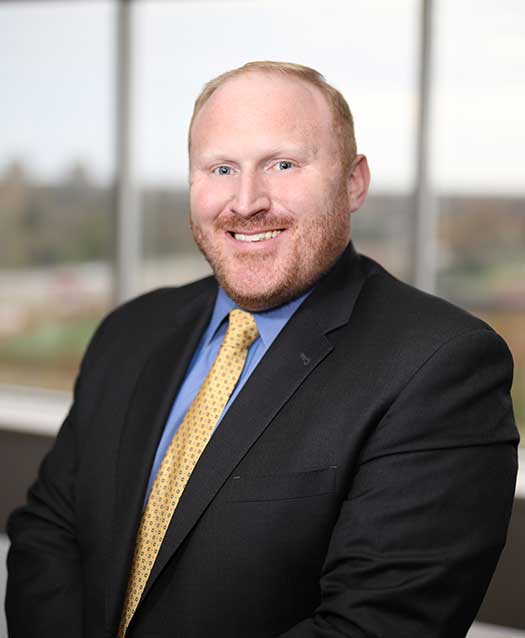 United States Court of Appeals for the Second Circuit

Matthew C. McCann is an Associate with the Firm and is a member of the Firm’s Litigation and Appeals Practice Group. Mr. McCann concentrates his practice in litigation and appeals. He has represented clients in state and federal court, as well as before the Securities and Exchange Commission, the Department of Justice and the Financial Industry Regulatory Authority.

Prior to joining the Firm, Mr. McCann was a Senior Litigation Associate at a prominent New York City firm, where he handled all aspects of employment law cases in state and federal court, and related bankruptcy proceedings, with a focus on employment matters in the financial industry. He also has experience representing clients in white collar criminal defense matters. Prior to entering private practice, Mr. McCann served as a Law Clerk in the Staff Attorney’s Office of the United States Court of Appeals, Second Circuit.

While attending Brooklyn Law School, Mr. McCann served as a Law Clerk for the late Honorable Joseph McLaughlin of the United States Court of Appeals, Second Circuit. He was also a Legal Intern with the United States Attorney’s Office, Southern District of New York, Criminal Division and the Gangs Bureau at the Kings County District Attorney’s Office.

He is a graduate of Regis High School, Cornell University and Brooklyn Law School. He resides in New Hyde Park with his wife and two sons.